PRESERVING FARMLAND IS WHAT WE DO

Our application of the Community Land Trust model to farmland involves keeping access to land affordable for farmers.

Take a quick tour of the CFLT Farms in the excerpt from our Fresh from the Farm Guide below. For a deeper dive, click on the farms below!
Take a tour of all our farms in the aerial video below. 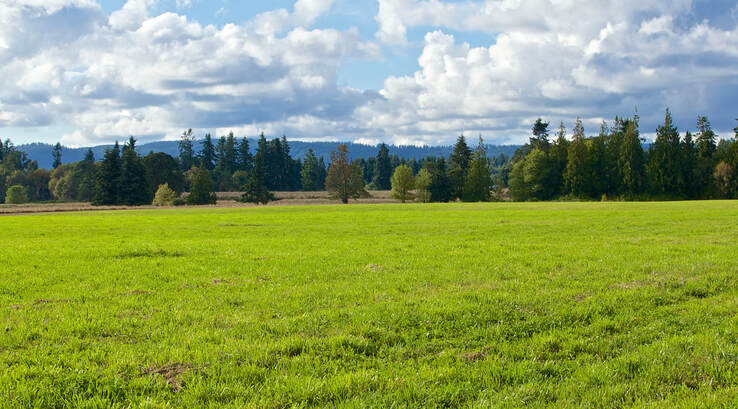 The Community Farm Land Trust recognizes that the Trust’s farmlands are the ancestral lands of the Salish Sea Tribes.  These tribes lived along the waterways in what is now known as the Puget Sound subsisting on salmon and the resources of the surrounding prairies and forests.

More specifically, the Trust’s Rochester Farmlands belonged to the People of the Sands, also called the Confederated Tribes of the Chehalis Reservation. These bands and tribes, The Upper and Lower Chehalis People, fished and hunted from the mountains, across the prairies, to Grays Harbor and in the lower Puget Sound.

The Trust acknowledges that these ancestral lands were taken by white settlers and that has left a mark. In spite of colonization and unacceptable treaty terms from the US Government, these self-governing tribes are resilient, determined, and are unified in their efforts to preserve their tribal cultures and traditions.

​The Community Farm Land Trust benefits from the legacy of tribal lands taken by settlers. This organization acknowledges the tension between working to acquire ancestral land and preserving farmland for the benefit of our community including the interests of the Salish People. We stand in that tension.

Land acknowledgements are an important but limited tool. The Community Farm Land Trust is committed to continuing to build relationships with the native people whose land the Trust occupies. The Trust looks for opportunities to support the work of the native people and we give thanks for their stewardship of their historic lands we now farm on.